OMEGA has a comprehensive and powerful payroll engine which is designed to meet the most demanding requirements from global organisations. It manages salary accounts in different languages and different currencies and several national tax rules and regulations are supported. The system is specially designed for the payroll- and crewing department, which is in charge of salary accounts and accounting. OMEGA is a Danish product and the payroll module has been developed in co-operation with several  shipping companies during the last 25 years. OMEGA is a fully multi-user system and is organised in several different modules, each module specially optimized for its purpose. Originally OMEGA was developed as a pure Payroll System and due to that fact the Payroll Module is highly powerful and able to customize to any agreement.

The Payroll Module includes all necessary routines for payroll and salary accounts. The daily routines include e.g.: maintain salary accounts, accounting, requests and many reports. The monthly routines include e.g.: electronic transfer of pension, compensation, statistics, and money transfer to banking systems. Furthermore, a long list of different closing routines, all controlled and handled by the end user.

OMEGA has an automatic payroll engine which is used for calculating the different wage accounts. It is based on a Wage Template for each agreement to ensure correct calculation for all agreements.

The manual payroll engine is used when entering the salary accounts one by one, which in many cases is the best solution. Also daily ad-hoc accounts, final wage accounts and corrections are normally done manually, as the user is 100% in charge of each paycode (line) on the salary account.

The earnings and deductions, which normally are received from the Master on board the vessel,  can either be imported directly from the vessel, entered continuously during the month or entered manually when creating the wage accounts.

OMEGA is able to handle and pay out special allotment and standard allotment during or at the end of each month. The money transfer routine will send each amount to the bank or to a remote agency.

Money can be transferred from OMEGA and directly into many different banking systems. This function will eliminate double work and all needed information, such as account no, IBAN-No, SWIFT-code, receivers name etc. is held by OMEGA. Currently 45 bank interfaces exists world wide.

· A very flexible payroll system where almost everything can be controlled by the user.

· Integration with many banking systems

· Integration with many financial systems

· Easy handling of Earnings and Deductions

· Adjustable to any kind of agreement

OMEGA has a comprehensive control of wage scales per agreement, rank, seniority and currency. But also personal salary on individual agreements can easily be managed. OMEGA will automatically use most recent valid wage scale when calculating the salary account.

OMEGA is integrated with a wide range of Accounting  Systems such as: Navision, XAL, Axapta, SAP, J.D.Edwards, ShipNet, Agresso and Visma. Using these interfaces the accounting from OMEGA can easily be imported into the accounting draft of the company’s Financial System.

Payslips by E-mail or via CrewPORTAL

The Payroll Module contains more than 50 predefined reports ready to use, e.g.:

· Payslip in individual language and currency

OMEGA has a wide range of international payroll modules and interfaces built into the flexible payroll engine. As default OMEGA can calculate payroll for any kind of agreement, and for reporting to authorities a long list of electronic transfer routines are available. Below is an overview of the most important of them.

· AIS Report and upload to Authorities

· IR8A Report and upload to Authorities 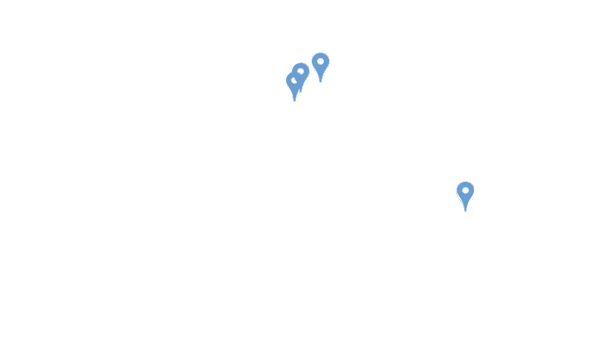